This may get a little … vulgar? uncomfortable? immodest? etc. And very long.  But here’s the idea: 1) there’s a popular myth going around that male sexuality is uncontrollable, and that’s why they get to do the things they wanna do (i.e., “nature” is exploited just to validate male  irresponsibility), 2) this myth has powerful and destructive consequences for women and society at large, 3) this myth is linked to the way we study science, humans, nature, etc., and – and this is very important – 4) if a woman doesn’t wanna have sex with you, it’s most likely because you’re not doing it right (because discomfort doesn’t just come out of nowhere) – but, yes, yes it might also be because she isn’t ready to or interested in having sex with anyone right now. Or ever. 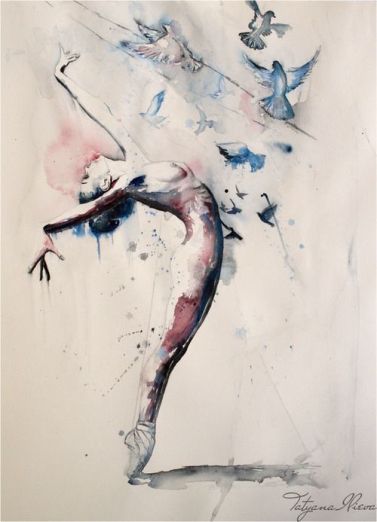 The popular myth that men have a stronger sex drive than women exists solely to excuse away male promiscuity. It doesn’t take into account the profound history of the suppression of female sexuality – of slut shaming, of the reasons we have multiple synonyms for “bitch” but no such thing as a “male whore”; never mind that we even have terms for women who like “a lot” of sex *because that’s not supposed to be normal*.  It leads to oppressive, dangerous standards and behaviors like rape and victim blaming. It gives men a free pass to not take women’s sexual needs seriously. It even leads to the acceptance of marital rape (“marriage is complicated”; “consent is complicated”; “what’s a man supposed to do when his wife keeps saying no?” “A man has needs”). It justifies polygyny – men’s right to multiple sex partners (historically also including sex slaves) – but forbids polyandry *despite the fact that contexts exist in which there are more men than women, so so much  for the whole “polygyny is good in some contexts because there are more women than men”.

Categories: being human, Death to patriarchy, feminism, forbidden things, gender, human rights, I can't believe this needs to be said out loud, let's talk privilege, society, why we need feminism, your face is haraam