May 28, 2017
Leave a comment
∞
bell hooks on relationships with men, patriarchy, men committing violence against women they supposedly love, and keeping men’s secret of the violence they commit within relationships.
I’ve been reading Ch. 5 of bell hooks’s The Will to Change: Men, Masculinity, and Love on repeat the last couple months. The chapter is titled “Stopping Male Violence.” I beg everyone to read it. Everyone of all genders. I’ll scan the chapter if you can’t access it otherwise. 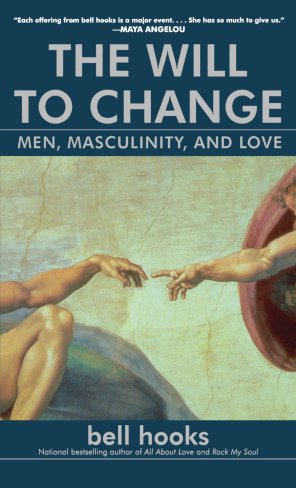